How Too Much Water Hinders Performance 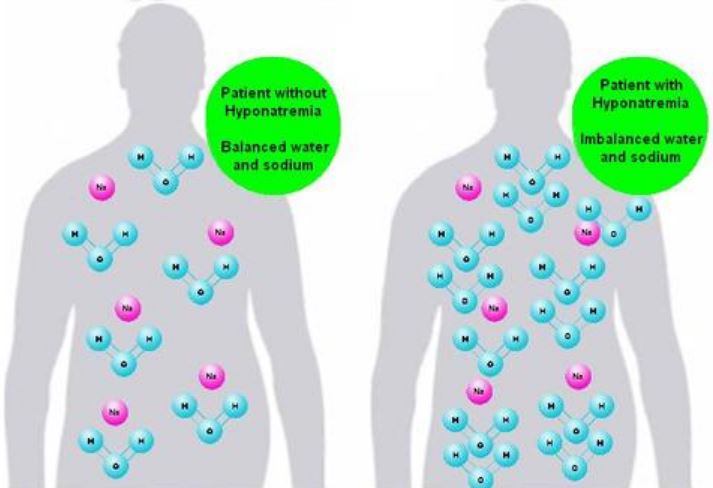 In an effort to avoid heat related illnesses, organizations, like the military, and individuals, such as athletes, create schedules for themselves to determine when and how much water they should drink to stay hydrated. Sadly, this act of ignoring one’s natural thirst mechanism and drinking as much as possible has led to many cases of acute water intoxication, putting these individuals at risk of hyponatremia and death. In addition, when this occurs, they perform at a less than optimal standard and defeat the purpose of hydrating in the first place.

Hyponatremia is a condition that occurs when the amount of sodium in the body is lower than normal. It commonly manifests when a person drinks unnecessarily large amounts of water, which dilutes the blood sodium levels and causes confusion, tiredness, agitation and seizures. Since these symptoms are similar to those of dehydration, once an individual reaches the point of acute water intoxication, they often make their situation worse by drinking more water without replenishing sodium because they do not know what is actually happening.

A 2011 survey conducted by Loyala University Medical Center claims that 36 percent of runners drink a pre-determined or scheduled amount of water, and another 9 percent drink as much as possible during races. Athletes need to be made aware of the dangers of such actions and learn to incorporate healthier alternatives to hydrating. It is ill practice to overload on water without knowing the biological outcomes.

Hyponatremia is the reason BANa Rehydration exists. BANa is a rehydration beverage developed to combat both dehydration and hyponatremia by replenishing sodium along with water. Sodium is the key electrolyte used to help the body retain fluids. Hence, a 1 Liter Normal Saline IV fluid given in the ER contains 9,000mg salt and 1,000ml of water, which is the perfect combination for rehydration.

Essentially, 4 adult BANa’s are comparable to a 1L Normal Saline IV. Oral rehydration, such as drinking BANa, can occur just as quickly as intravenous rehydration, without the trip to the hospital. Just like an IV, you can drink as much BANa as needed for rehydration during pre-game, performance, and recovery. 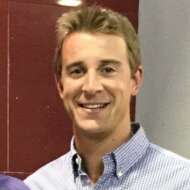 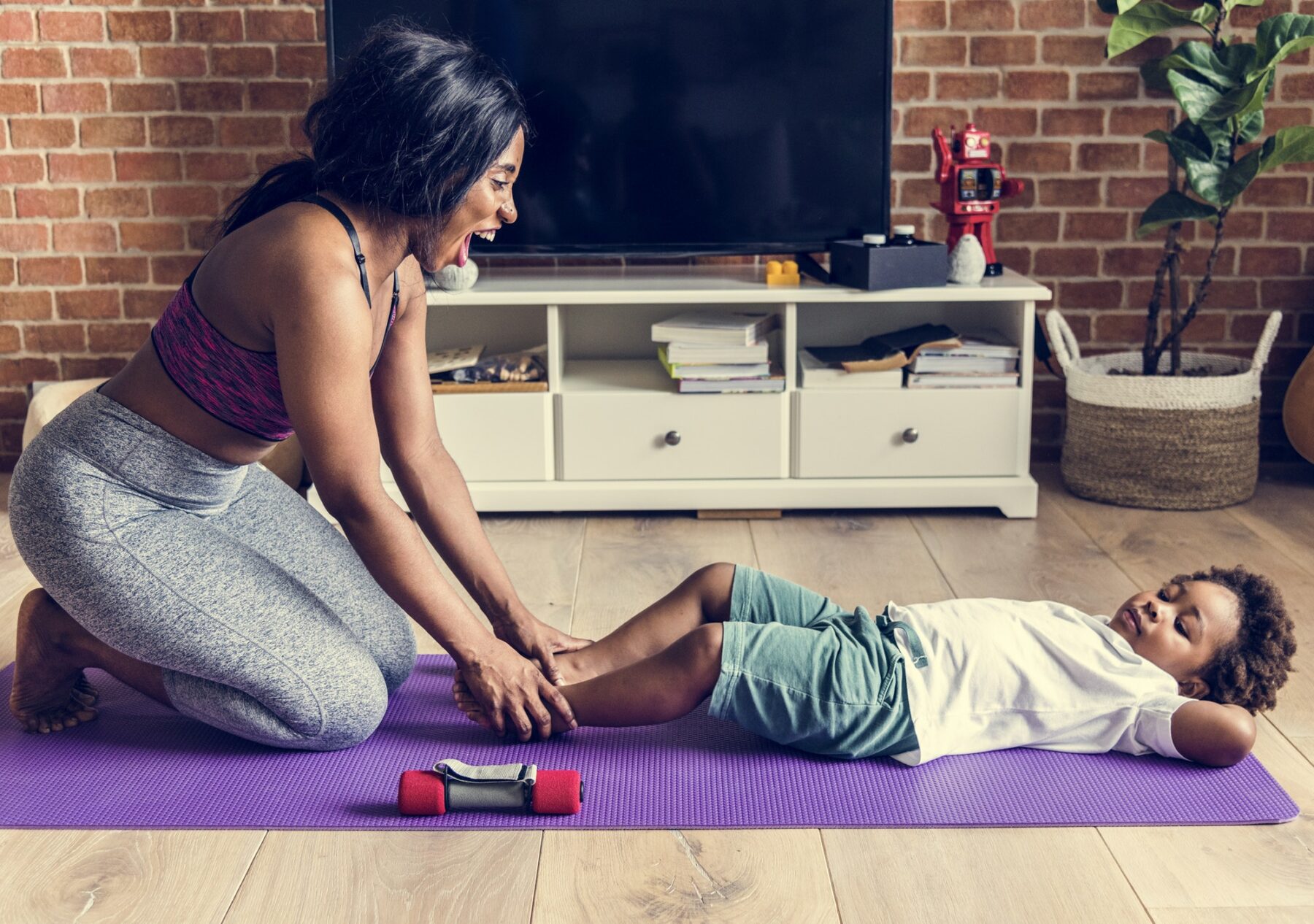 5 Things You Should Always Have in Your Gym Bag