How Food Additives Affect Your Gut 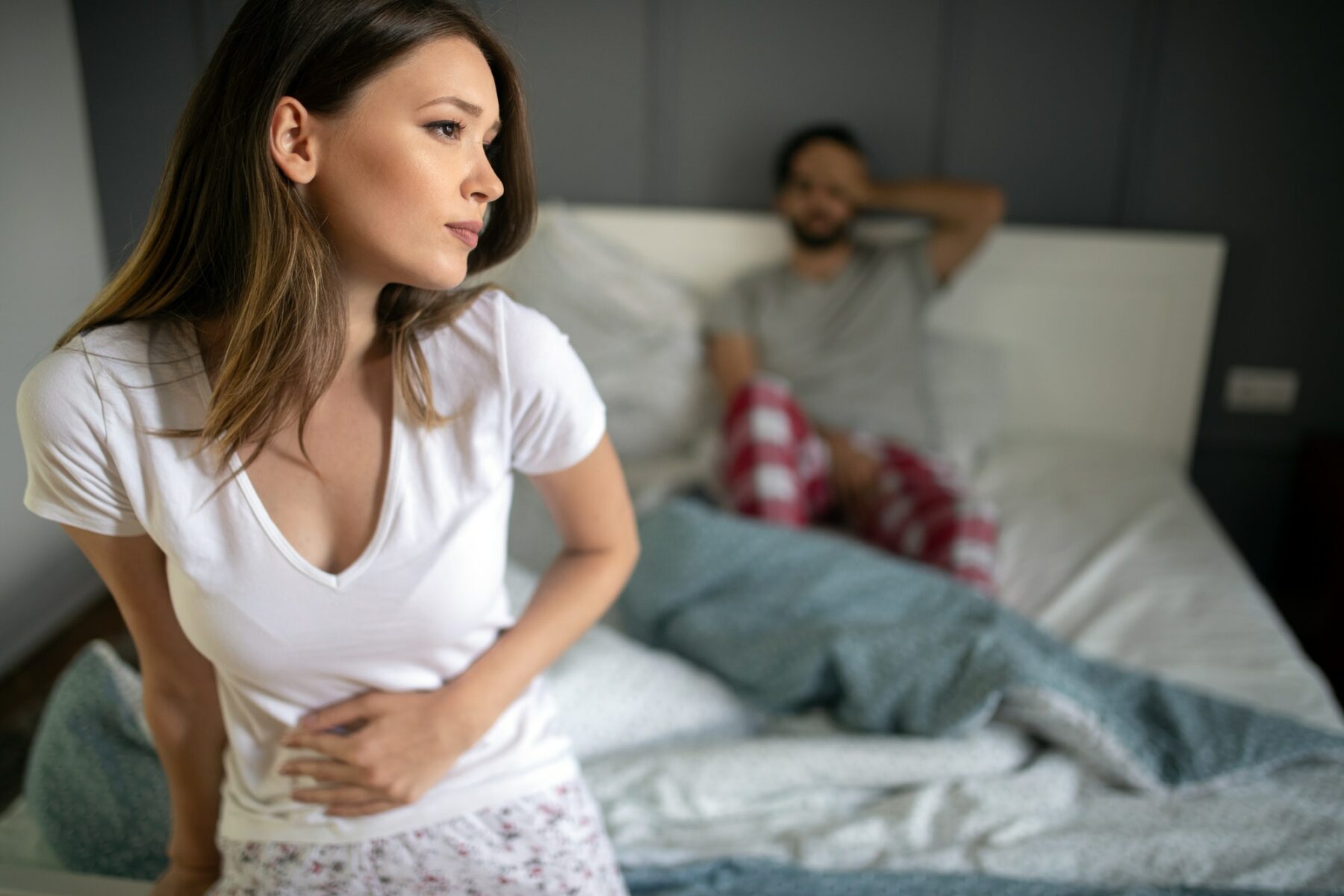 A wide range of foods contain ingredients that we call emulsifiers. A new study in mice shows that these compounds can produce both physiological and behavioral changes.

Food additives have always generated a great deal of attention, and, rightly so, as they are all-pervasive, so we should scrutinize their impact on our health. Recently, emulsifiers have been drawing fire.

Manufacturers use these chemicals to alter food’s texture and extend its shelf life. They include emulsifiers in many foods, for instance, some types of bread, chocolate, margarine, processed meats, and more.

Earlier studies have shown that emulsifiers can alter the microbiome of mice, causing low-grade inflammation and increase the risk of obesity and metabolic disorders.

Although the jump from gut health to psychological health might seem like a stretch, scientists have already described a clear, two-way conversation between the gut and the brain.

Studies have shown that our gut health and the health of our gut bacteria can have a substantial influence on our mental well-being. For instance, one study from 2011 found that treating mice with Lactobacillus rhamnosus— a species of “good” bacteria— caused measurable changes in the brain and reduced anxiety-like behavior.

Another study showed that mice that have no gut bacteria express higher levels of anxiety-like behaviors when researchers compared them with controls. A more recent studyshowed that antibiotic use in mice in early life could significantly alter the microbiome, anxiety levels, and social behavior over the long-term.

Previous research has shown that adding the food emulsifiers CMC and P80 to the diet leads to low-grade inflammation, obesity and metabolic abnormalities in mice, while disturbing gut microbiota.

Because your gut and brain communicate via your gut-brain axis, altering microbes in your gut can influence anxiety and behavior, leading researchers to speculate that consuming emulsifiers may also influence mental health and behavior. Indeed, the mice study confirmed that exposure to emulsifiers led to chronic intestinal inflammation, obesity and altered gut microbiota composition in mice.

“Importantly, emulsifier treatment altered anxiety-like behaviors in males and reduced social behavior in females. It also changed expression of neuropeptides implicated in the modulation of feeding as well as social and anxiety-related behaviors,” researchers wrote in Scientific Reports.

In short, these commonly used food additives led to changes in microbiota, physiology and behavior in the mice.

Where Are Emulsifiers Found?

In addition to carboxymethylcellulose, polysorbate 80 and carrageenan, similar emulsifiers include lecithin and xanthan gum. Mono- and diglycerides of fatty acids, stearoyl lactylates, sucrose esters and polyglycerol polyricinoleate are also commonly used emulsifiers, widely used in processed foods in order to:

If you consume processed foods, you’re probably consuming emulsifiers, but they’re most commonly found in the following foods:

Some Food Additives Can Cause Reactions

It is often the additives that are used to give a food a marketable quality, such as color, that most commonly cause allergic reactions. Some of these hypersensitive reactions include the following:

It is important to realize that many of the symptoms experienced as a result of food sensitivities can be caused by other disorders. Medical diagnosis is important. If you try to diagnose yourself, you may restrict your diet unnecessarily and neglect an illness.

For now, the researchers recommend that we should assess food additives for their impact on gut bacteria. Science has now shown, beyond a shadow of a doubt, that the microbiome plays a significant role in overall health 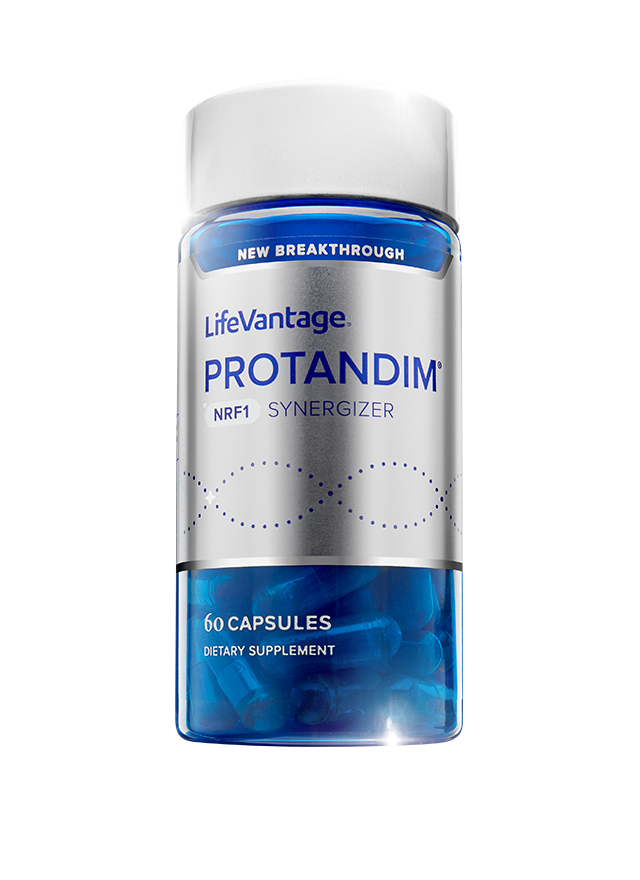 Take the Power Back

Find out how Protandim NRF1 Synergizer can help get you back on track! 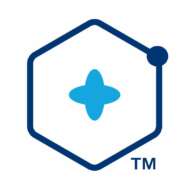 We’re a wellness and personal care company that believes your products are only as good as the science they stand on. Learn more at http://www.chc.lifevantage.com 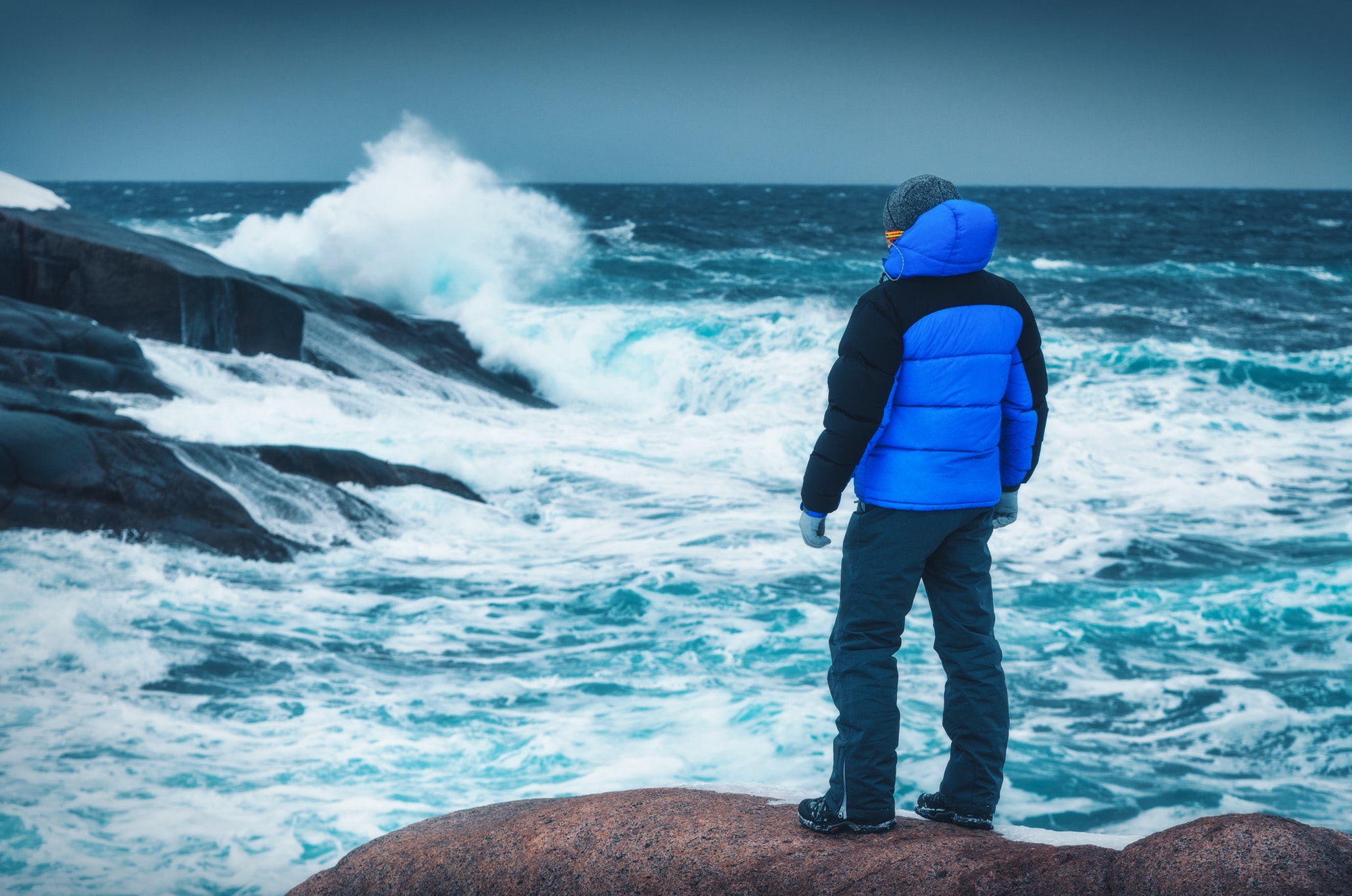 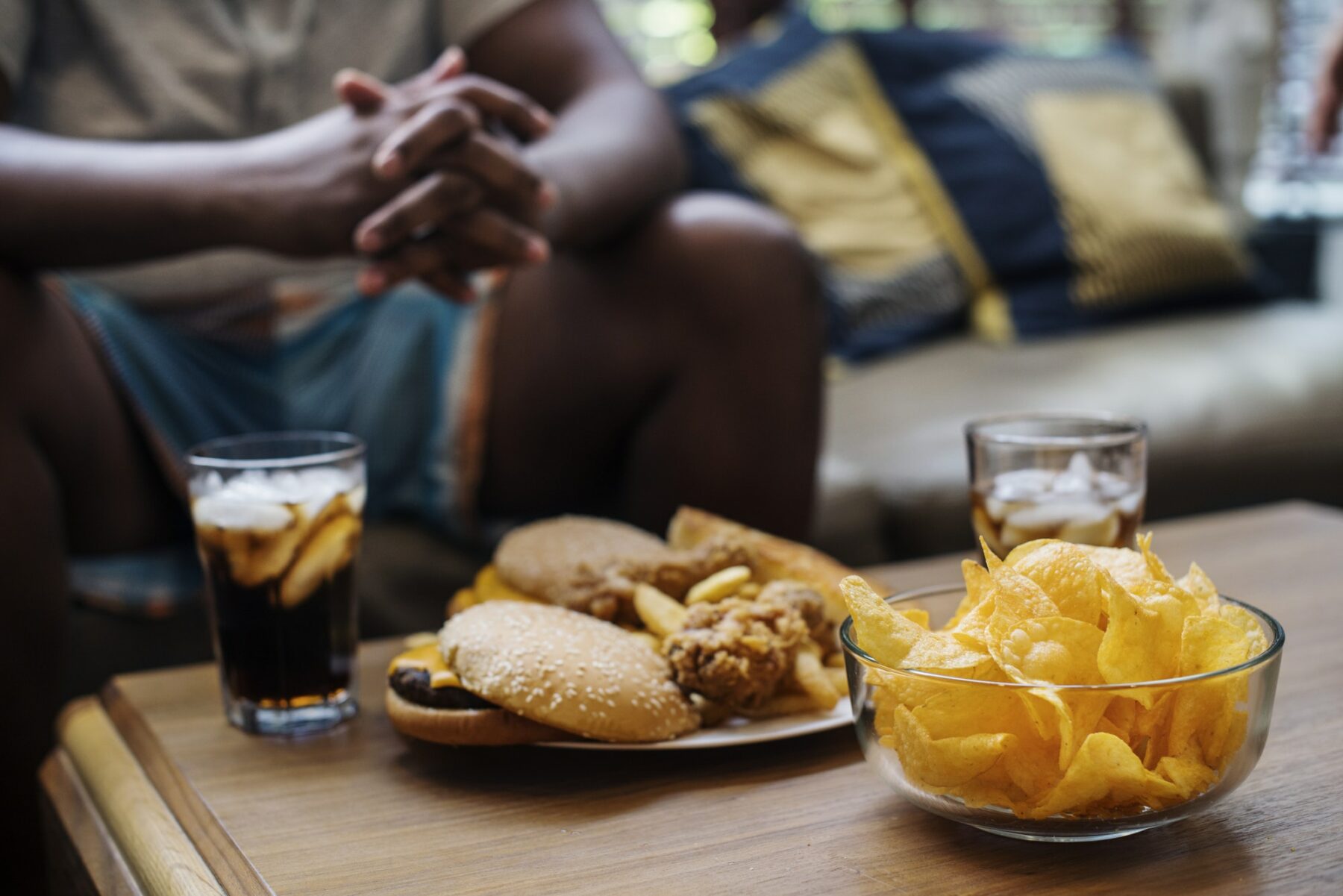 How Fast Food Affects Your Body 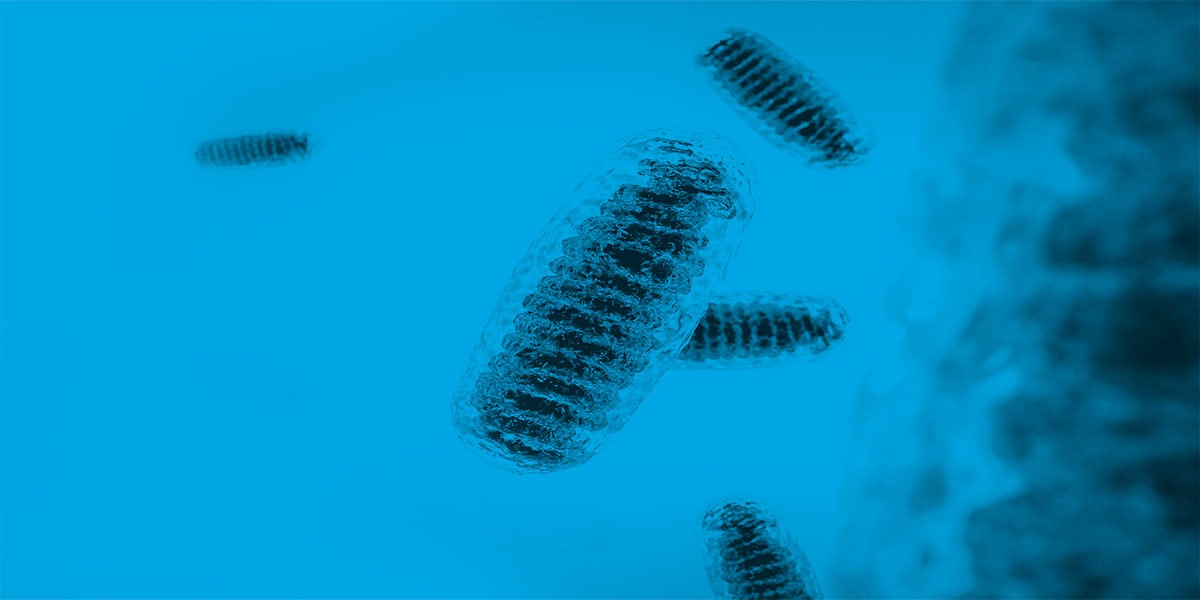 Getting More Out Of Your Mitochondria 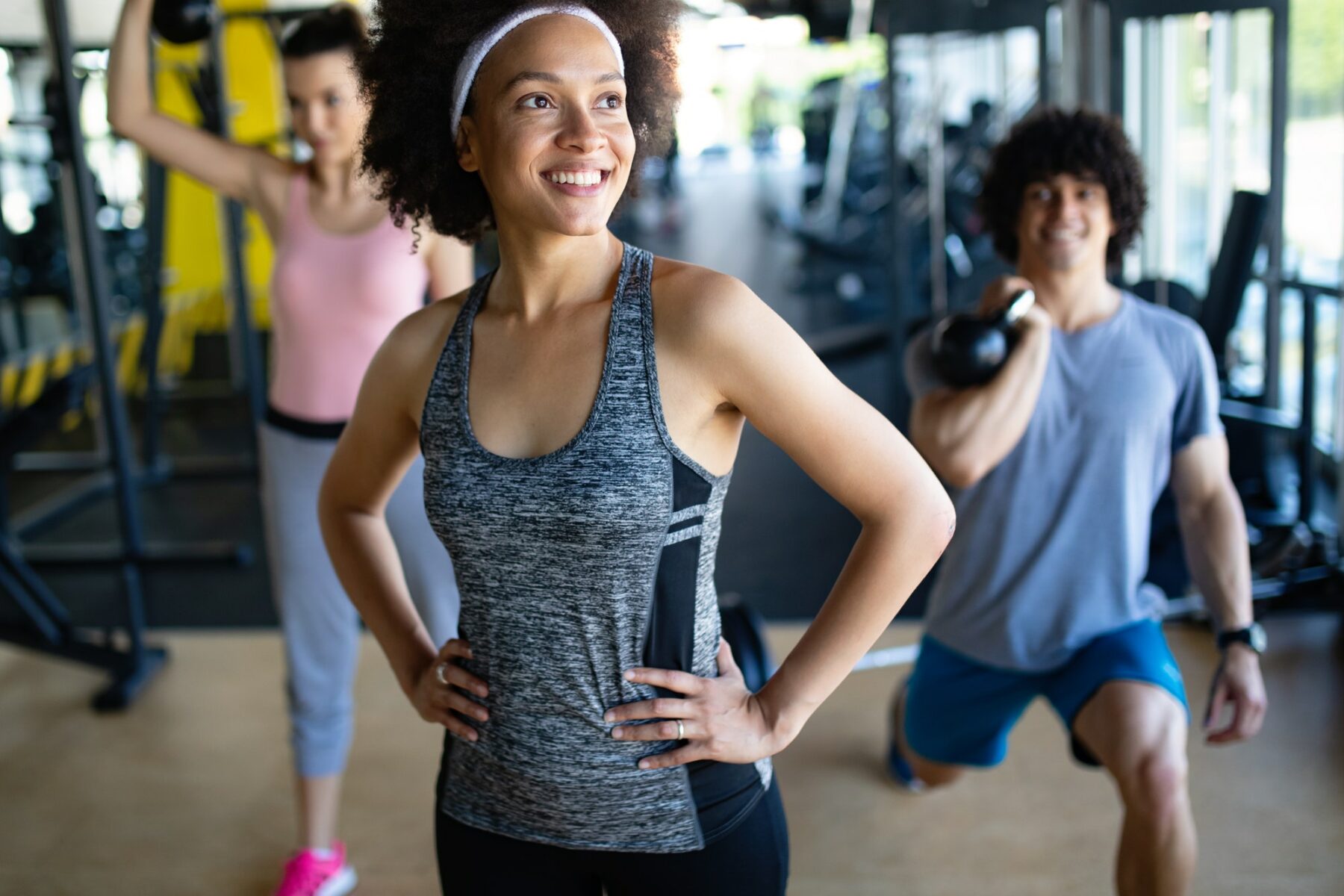 Why Prebiotics are Important